Everybody interested in checking out all the latest Jio statistics, for 2021, and even for the past couple of years. Future predictions are also a very hot topic and this is why people look up the most relevant Reliance Jio statistics available to date.

Jio (with its legal entity name â€œReliance Jio Infocomm Limitedâ€) is one of the biggest Indian telecommunications companies, operating as a subsidiary of Jio Platforms.

Jio does not offer 2G or 3G service.

With its headquarters in Mumbai, Maharashtra, India, Jio uses a voice over LTE in order to provide top notch voice service for its 4G network.

Now letâ€™s go a little more into detail and start looking over a Jio financial analysis, the subscribers share of Reliance Jio and many other interesting facts and figures.

Jio net worth – The numbers, the figures, the data

If youâ€™ve been searching for a complete analysis about Jio online, then look no further because youâ€™ve reached the right place. This article gathers and summarizes the relevant information made publicly available for the wider audience.

The company was created by Mukesh Ambani over 15 years ago.

It initially offered a beta version exclusively for partners and employees.

5 September 2016 is the date when Jio was made publicly available.

This information about Jio stands out for the impressive amount of growth a company can go through in a very short period of time.

In September 2019, Jio launched a fiber service for homes.

This number was obtained by selling 32,97% equity stake in Jio Platforms.

$65 billion is the value of Jio, according to PIF.

PIF is The Public Investment Fund of Saudi Arabia.

This makes the Indian billionaire businessman, who is the chairman, managing director, and largest shareholder of Reliance Industries Ltd. (RIL), the richest person in Asia and the 10th richest person in the world.

$5.7 billion is the amount invested by Facebook in the company.

TOP 10 countries by number of mobile phones in use

Number of wireless telecommunication subscribers each mobile network has in India

The data shows Indiaâ€™s mobile network share of subscribers as of September 2020.

In 2019, 44% of Indian mobile network subscribers were using 4G technology.

Reliance Jio dominates the Indian telecommunication market, but Bharti Airtel has plans to close the gap in the next decade.

Jio is the largest mobile network operator in India.

And it ranks as the third largest mobile network operator worldwide. The numbers provided below give us a better understanding of Reliance Jioâ€™s company profile.

Statista reports these numbers for the fiscal year 2020.

The share prices are based on the figures shown on Yahoo! Financeâ€™s stock chart.

7 million LYF-branded smartphone were sold by Reliance Jio in their first year.

These figures amount to the total sales for 2017.

According to the information provided by the same report quoted above.

Their mobile towers network has been constantly expanding ever since.

Jio mobile network users will only grow in numbers and if future predictions are correct, it may even become the global leader in telecommunications.

761 minutes is the average time spent by Jio users in voice calls.

Thatâ€™s how much time people spend talking on the phone, instead of browsing websites or using apps.

The latest data shows a growth in the subscribers share of Reliance Jio. This is also because of the increase in smartphone ownership in India and globally.

According to Yahoo! Finance, the company is currently on a positive trend. However, when looking at stock prices, the numbers can always go up and down.

Airtel got 3.67 million new wireless subscribers in October 2020, based on a report released by the Telecom Regulatory Authority of India (TRAI).

71.2% is the number of active Jio subscribers.

These were the numbers made public for 2017.

According to the data provided by Mashable.

With 116 million pageviews, Reliance Jio was the most popular keyword in India.

That applied for the number of searches in 2016.

11 gigabytes per month is the amount of data used by the average Jio user.

From 2018 until 2021, data usage numbers have constantly increased.

EBIT stands for Earnings Before Interest and Taxes and the numbers were collected and published on Statista.

Thatâ€™s over $1 billion in growth in a period of just one year, according to the same chart.

The JioPhone 2021 and the VoLTE device were launched to attract the 300 million subscribers which still use 2G.

India has 1.17 billion mobile subscribers, as of September 2020.

Jio is one of the best mobile network companies worldwide, but when it comes to each specific service, feature, product or service in part, the people from Investopedia.com have ranked the best cell phone providers as follows:

When you choose a mobile network for personal or professional use, be sure to take into account the coverage they have, the mobile broadband they offer, how their customer service treats their subscribers, the price you are paying for their service, and last, but not least, the added extras and features you will be getting.

If we were to sum up this article in just a few words, we could easily predict, judging by the most updated Jio statistics, that this mobile network giant will continue to increase its market share.

And weâ€™re not just talking about India here, weâ€™re talking about Jioâ€™s impact at a global level. Sure, there will always be huge industry players like Verizon, Vodafone, Telekom, Orange, or AT&T, but Jio is definitely a key company in the mobile network industry.

It will continue to play a very important role in the following years, considering the increase in smartphone sales and ownership. 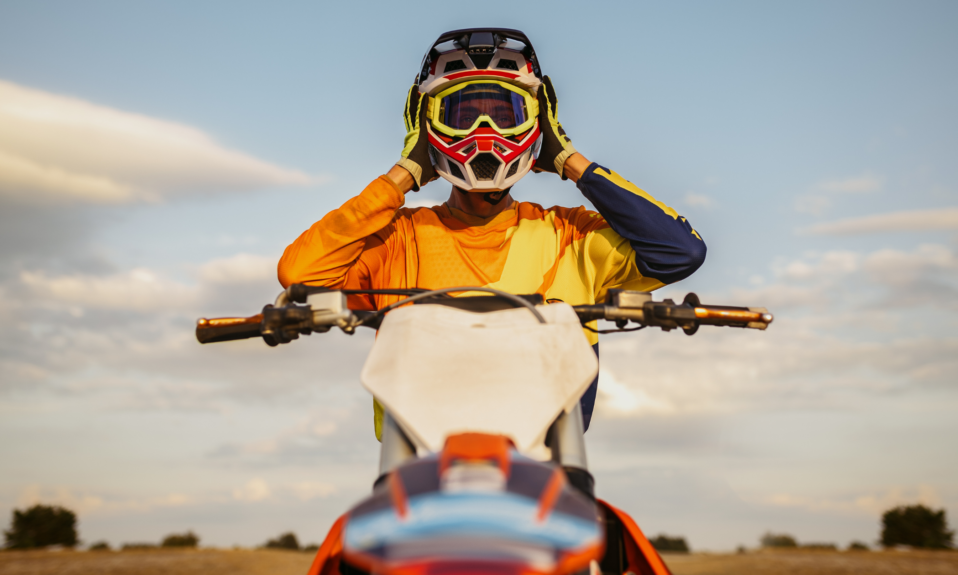 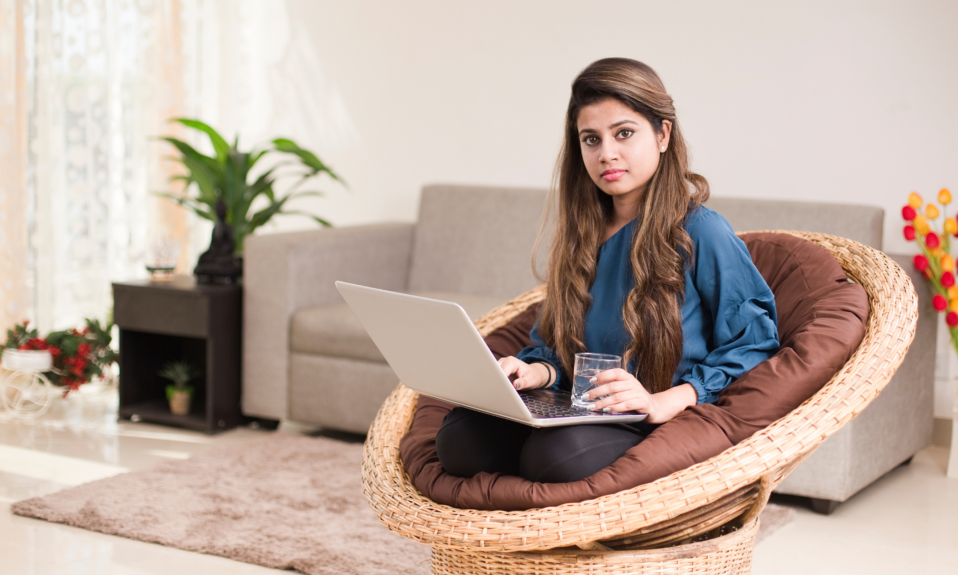 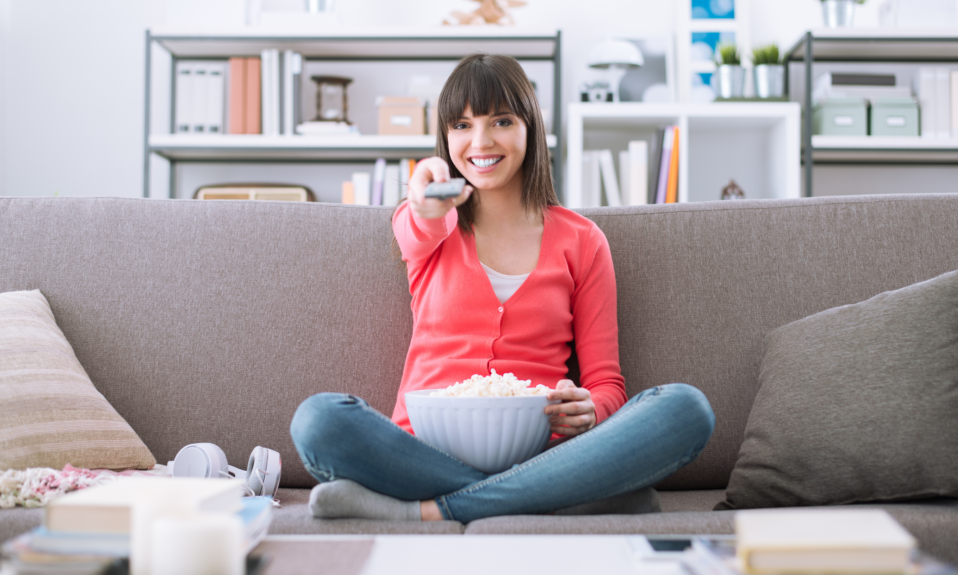 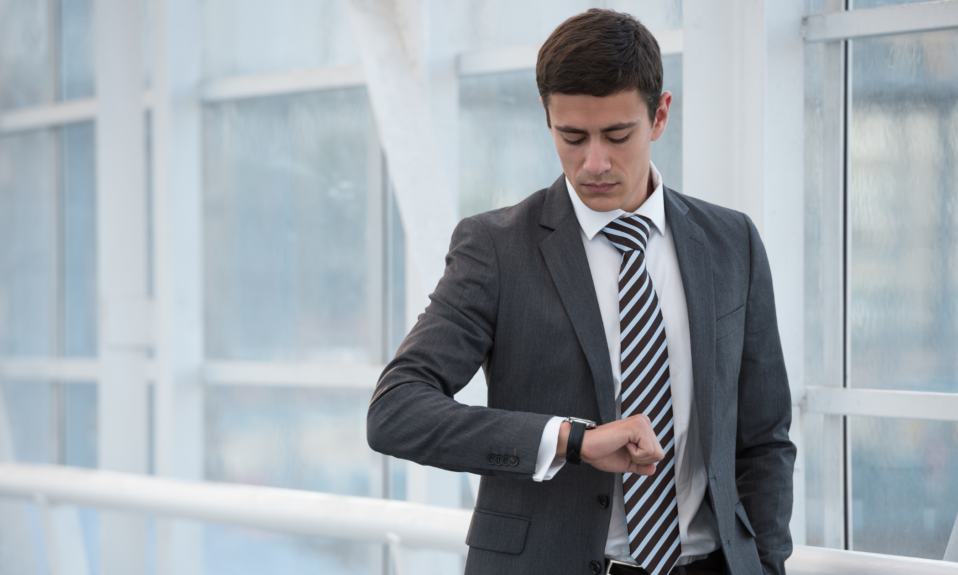 The Best Watches In India – How To Find The Perfect Watch?